Live in Huitian • build a beautiful community together

2019 Design competition of city affairs named “I live in HuiTian”


This event is based on the “Three years plan for optimizing Huilongguan suburb area public services and infrastructure (2018-2020)” issued by the Beijing municipal people's government. Huilongguan, as the world’s biggest urban communities has 6 types of 10 public spaces such as waste boiler room, basement, pocket parks, community residents outdoor activities center, small empty room, community sports venues. Taking these places as the task points and recruiting design solutions from the public, then the project can be implemented combined with the help of special fund “Dissolve, rectify and upgrade” of Beijing Development and Reform Commission.


The target of this competition is from “city” to “city affairs” and “design” to “social plan”. The spatial scene of social public life can be activated through the public space design, the sense of community belonging of residents can then be aroused. The person-to-person link is formed and a symbiotic relationship between people and cities is built.

Huitian area is east to north seven, west to Haidian District Shangzhuang Town and Dongbei Wangxiang, south to Changping District and Chaoyang District, north to Shahe Town. It has two towns and three streets. The total area is 63.16 square kilometers, including 130 Community (administrative village). The Tiantongyuan area covers an area of 27.8 square kilometers, including Tiantongyuan South and North Street and Dongxiaokou Town. The Huilongguan area is 35.36 square kilometers and now includes Huilongguan Town and Huoying Street. The administrative division adjustment is expected to divide Huilongguan Town into 3 streets of Huilongguan, Shigezhuang and Longzeyuan. 
The population density has increased, and some problems have become increasingly prominent in this area: First, traffic congestion, the morning and evening peaks are more than an hour longer than the city average, and the full-day congestion time is up to 8 hours. Second, the occupation is unbalanced, and more than 80% of the resident population work in other areas such as Zhongguancun, CBD, and Wangjing. Third, there are insufficient service facilities, especially the lack of high-quality cultural, commercial, educational and training institutions that meet the needs of local residents.

In order to solve the above problems in the Huitian area, in August 2018, the Beijing Municipal Government researched and formulated the “Three-Year Action Plan for Optimizing the Public Service and Infrastructure in the Huilongguan Tiantongyuan Area (2018-2020)” (hereinafter referred to as the “Plan”). The Plan firmly grasps the development pain points in the Huitian area, focusing on building large-scale community governance demonstrations and building a beautiful and happy new home that matches the world-class harmonious and livable capital, which can effectively enhance the people's sense of acquisition, happiness and security.


Under the guidance of the "Plan", in accordance with the requirements of the district committee and the district government, Changping District actively implemented the special action task of "resolving and rectifying and promoting". The district special office issued the "Zhangping District" on December 13, 2018. "Special Action to Further Promote the Implementation of the "Improvement" Work (Trial)", and in January 2019 issued the "Notice on the First Batch of Enhancement Projects for the 2019 Special Campaign for the Special Action for Resolving and Remediation in Changping District" . All towns (streets) and enterprises in Tiantian District collected the first batch of upgrading projects in 2019. The project focuses on the convenience of residents in the Huitian area and the construction of green parks. It focuses on key areas such as the surrounding villages along the parade village and the key villages along the urban and rural areas. . Do not pursue the large volume of the project, the large amount of funds, based on "small and convenient", highlighting "small but fine", to reflect the initiative to respond to the concerns of the masses, focusing on solving a number of problems around the masses and enabling the masses to quickly feel. 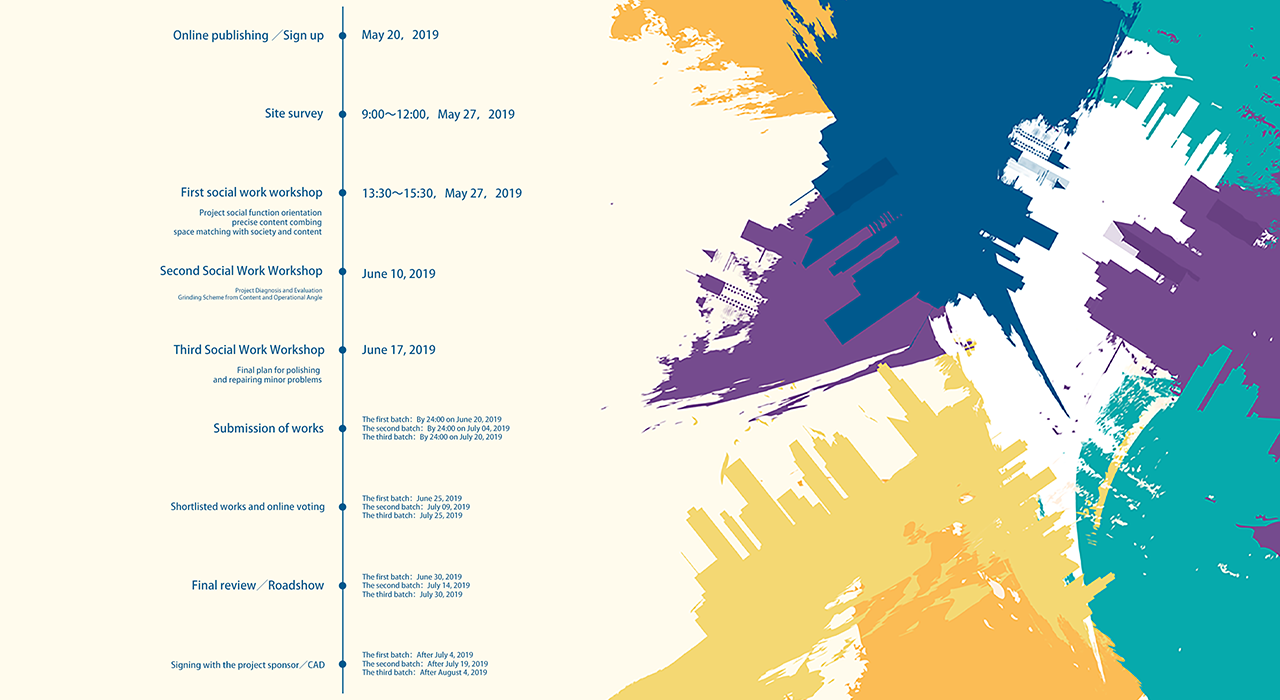 Top of Each Task

10 mission points, 3 teams are elected to enter the finals at each task point and receive an incentive bonus of 2,500 yuan.


Each task is selected as the first, second, and third. The first one is selected to enter the implementation plan and receive the corresponding project bonus.


Among all the participating teams, the team will be selected by 30% and the “final certificate” will be issued.

Reconstruction of the pocket park of Dongsi Community in Tiantongyuan

Reconstruction of the basement of the West Second District

Reconstruction of the basement in Tiantong Xiyuan Third Community

Results that must be submitted

Each work has at least two vertical layouts of A0 size (2cm on each side) with a resolution of 300dpi, including: total plan, bird's eye view, enlarged view of the node, some analysis charts, design description of about 500 words (combination In the picture). Each drawing must be compressed into a miniature version, JPG format, for online review.

Results can be choosed to submit

In addition to the results that must be submitted, the contestants can submit results for supporting the program, such as videos and ppt files in combination with the plan. Among them, the video file size does not exceed 500M.


Please compress the results into a package and upload, which is subjectd to the last uploaded compressed package (the previously uploaded content will be overwritten). 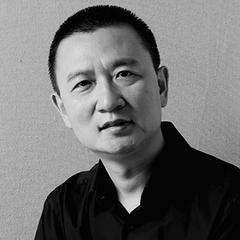 Dean of the First Building Research Institute of China Architecture Design and Research Group. Deputy Chief Architect, Professor-Level Senior Architect. Doctor of Urban and Rural Planning. Member of the Urban Design Expert Committee of the Ministry of Housing and Urban-Rural Development. Director of the Architectural Society of China Architects. Expert in the Field of Engineering Construction in the 2022 Winter Olympics. Ministry of Civil Affairs Administrative Division Adjustment Expert. 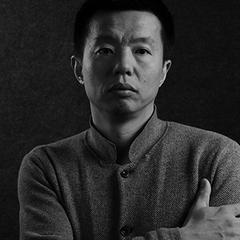 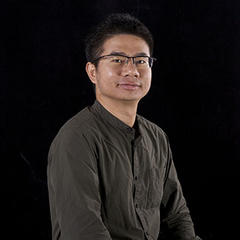 Doctor of Sociology. Associate Professor. Researcher of China Survey and Data Center, National Institute of Development and Strategy, Renmin University of China. He is mainly engaged in the research of Urban and Rural Development, Grassroots Governance, Group Organization, Internet and Youth Development. He published many papers in such journals as China Population Science, Population Studies, Society, Open Age, and Youth Studies. 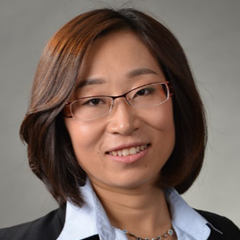 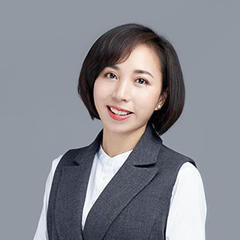 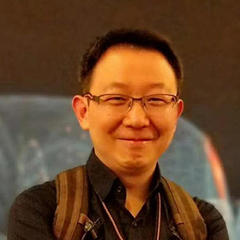 Founder and CEO of Beijing City Quadrant Technology Co., Ltd. Secretary General of Cloud Platform Innovation Center of Beijing Urban Planning and Design Institute. He has served as the Deputy Director of the Planning Information Center of the Beijing Urban Planning and Design Institute for many years and is responsible for the technical innovation and informationization of the Beijing Municipal Planning Institute. 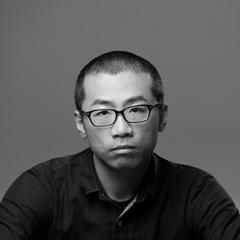 Please pay attention to the official WeChat Subscription and official small program of the event to get the latest information about the event.